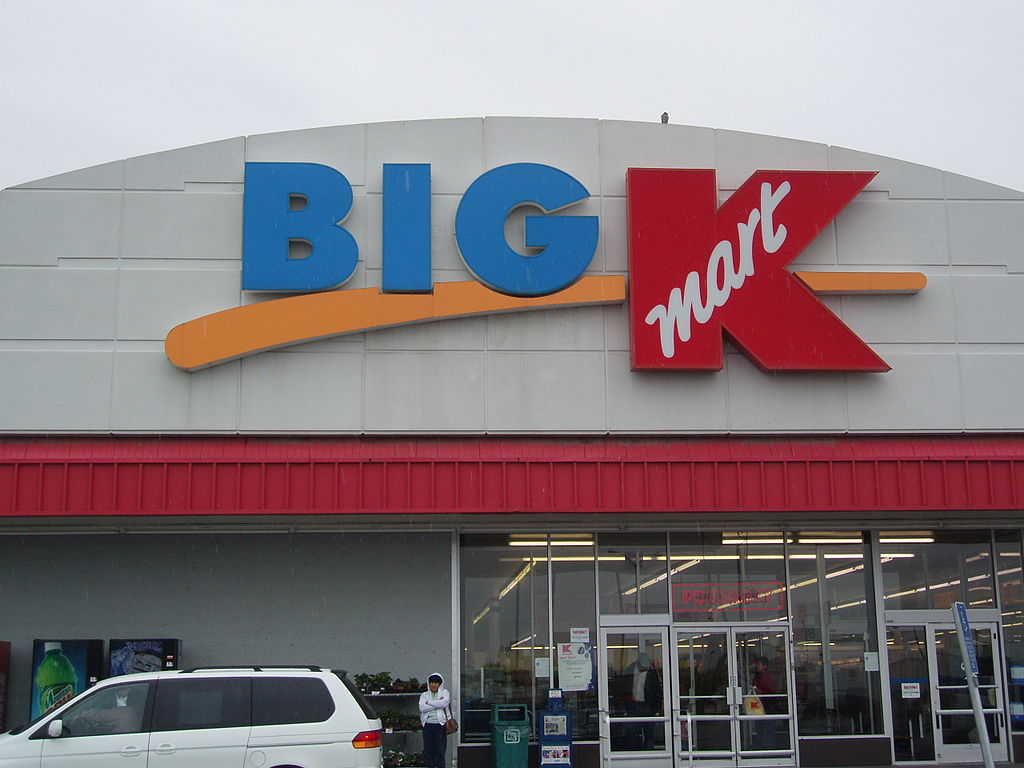 Much like healthcare providers are prohibited from providing kickbacks to  doctors and patients, pharmacies are likewise prohibited from inducing potential customers by offering financial incentives to choose one dispensary over another. In essence, the government seeks to ensure Medicare enrollees are free to choose the pharmacy of their liking without any outside influence – including discounts not offered to the public as a whole.

In a recent settlement[1. “KMart to Pay $1.4 Million to Settle False Claims Charge.” September 1, 2015. http://www.corporatecrimereporter.com/news/200/kmart-to-pay-1-4-million-to-settle-false-claims-charge/] between the Department of Justice and retail chain K-Mart, the latter settled allegations that it offered illegal inducements in an attempt to lure Medicare enrollees to work with its pharmacy services. The case was originally filed by a former K-Mart pharmacist under the qui tam provisions of the False Claims Act. In exchange for his willingness to expose the alleged fraud, he will receive a $248,500 reward.

Details of the allegations against K-Mart

According to a press release issued by the Department of Justice,[2. DOJ Press Release: “KMART Corporation Pays $1.4 Million to Resolve False Claims Act Allegations in Connection with Drug Manufacturer Coupons and Gas Discounts.” September 1, 2015. http://www.justice.gov/opa/pr/kmart-corporation-pays-14-million-resolve-false-claims-act-allegations-connection-drug] K-Mart engaged in a three-year scheme wherein it offered Medicare enrollees the opportunity to submit drug manufacturers’ coupons for the purchase of medications in exchange for a waiver of the Medicare co-pay that the customer would otherwise be obligated to pay. While seemingly innocuous on its face, the scheme actually resulted in significantly inflated costs for the Medicare program, as Medicare enrollees were persuaded to purchase the most costly name-brand drugs in lieu of the generic version. Moreover, the government contended that the purchase of costly name-brand drugs instead of the generic version did not confer any medical benefit to the patient, as both varieties of the drugs were considered equally potent and effective.

In addition to offering discounts[3. Lambert, Lisa and Stempel, Jonathan, “Kmart pays $1.4 million to settle U.S. charges over Medicare inducements.” September 1, 2015. http://www.reuters.com/article/2015/09/01/us-sears-kmart-settlement-idUSKCN0R14OZ20150901] and waivers of co-pays, K-Mart is also alleged to have offered Medicare enrollees discounts on gas depending on the number of prescriptions filled at a particular pharmacy. Again, this type of incentive unlawfully sways a government benefit enrollee to make a decision based solely on the expectation of financial gain – essentially clouding the customer’s judgment and resulting in inflated costs for the Medicare program.

Response from the Department of Justice

The Department of Justice said in a statement, “The United States will continue to pursue retail pharmacies that improperly attempt to influence a beneficiary’s choice of pharmacy….The government will not permit pharmacies to use improper business tactics to solicit business that does nothing to improve the quality of healthcare received by Medicare beneficiaries and increases the costs of the Medicare program.”

If you are aware of healthcare fraud and would like to speak to a reputable whistleblower attorney today, please do not hesitate to contact Berger Montague today.